If you have been kind and read my introductory pages, you are already perfectly aware that I'm trying to tell the true story of Trip and T'Pol, laboriously pulling it out of the mists of fantasies that have heaped on them over the centuries.

TV shows, books, novels, short stories, and so on.

Well, of course! It would be unthinkable that such a beautiful a love story didn't arouse the desire to write; to invent; to dissolve the wings to the imagination around our two heroes; and more so if you think that the so-called historical truth is - as widely known or, rather, perceived and whispered more or less overtly - not at all true. But we have already extensively discussed this issue in the introductory pages.

What really matters at the end of the day is that a real Literary Cycle has inevitably flourished because of the story of Trip and T'Pol.

A myriad of pages, honestly not always beautiful, have been produced, all the work exhibiting in any case a vivid evidence of the interest, indeed, the love that these two beautiful souls have managed to elicit over time; an immense creative energy that is very far away from being threatened with extinction, which, it is to believe, won't ever occur, and thanks to which they can never to be forgotten.

It occurred to me that it would be a good idea to try and include here some of these works, as a further tribute of love and devotion to Trip and T'Pol.

So, here you can read some, only some of course, of the literary works that have contributed to the flourishing legend of Trip and T'Pol.

Just as this image shows and proves.

I really think that it constitutes the most appropriate way to introduce you to the magical world of...
The Literary Cycle of Trip and T'Pol 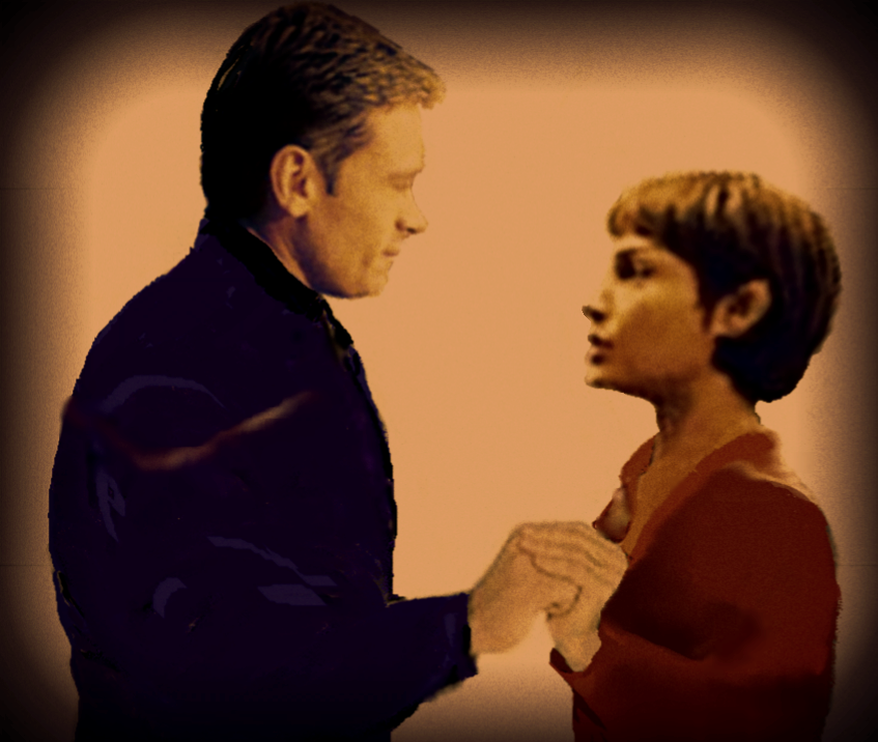 Did you like "Connections", my friends? And its sequel, "Communication"?
Let me say that I have no doubt about it.

So, let's see. What more can I offer, by fishing in the vast ocean of the stories which have sprung up around our beloved Trip and T'Pol? Frankly, the choice is very difficult, because the stories inspired by our two interstellar lovers are infinite, as infinite as the love that they have caused to flourish in people’s hearts.

But perhaps the answer is in that precious of all words - love.

You see, there's a writer, that I am honoured to count among my friends, who is capable of expressing with his writings, in a superlative way, this love: the love he feels for Trip and T'Pol, and - above all - the love that Trip and T'Pol use to nourish each other.

If that was not the case, how could my friend Silverbullet (also known as Oldguy73) have expressed so fully; so completely, the depth of T'Pol's feelings for her Trip in the delicious work that I am pleased to present to you?